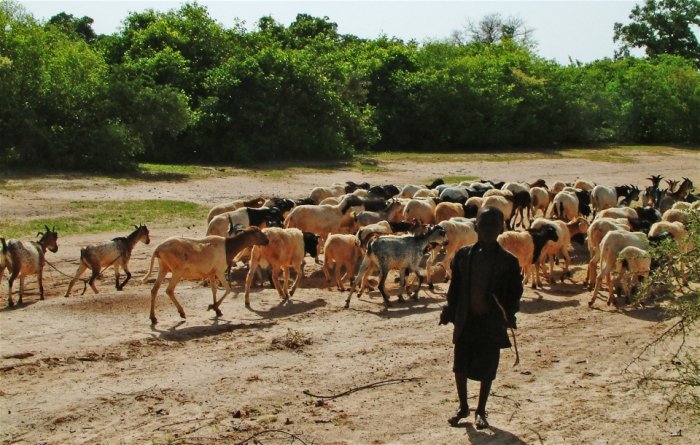 Night and underage grazing is now prohibited in the South-West geo-political zone.

The resolution was reached during a meeting today which had in attendance the national leadership of Miyetti Allah Cattle Breeders Association of Nigeria (MACBAN), state governors from the South-West region and a delegation from the presidency.

The trio met today after the seven days grace for herdsmen to register with the Ondo government expired.

Muhammadu Kiruwa, the National President of MACBAN who addressed newsmen after the meeting also directed herders in the state to comply with the decision of the Ondo State government to regulate their activities.