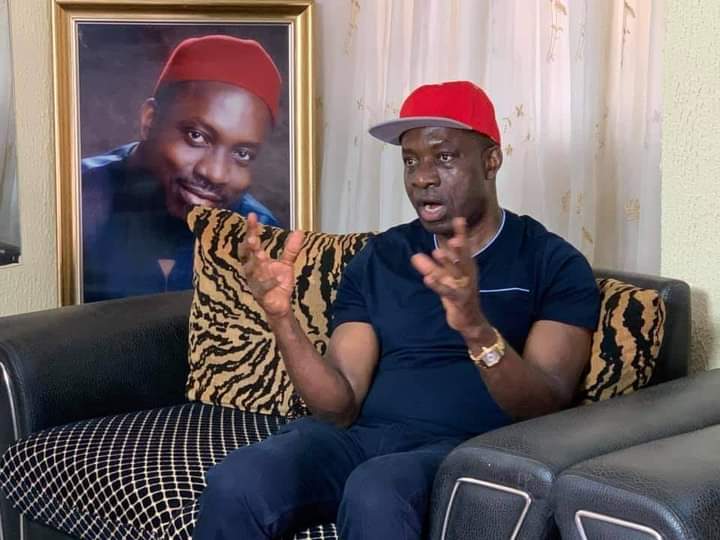 Charles Soludo, a former governor of the Central Bank of Nigeria (CBN) has emerged winner of the primary election of the All Progressive Grand Alliance (APGA) for the forthcoming gubernatorial election in Anambra State.

Mr Soludo won with a landslide victory securing 740 votes out of a total of 792 votes cast at the event which took place in Awka, with the outgoing governor, Willie Obiano, and other stakeholders, in attendance.

By winning the primary election monitored by the Independent National Electoral Commission (INEC), he will be the flag bearer of APGA in the governorship election scheduled to hold on November 6, 2021.

He declared intention to contest the election in February and was attacked weeks later with three police officers providing security for him killed in the incident that occurred late March.