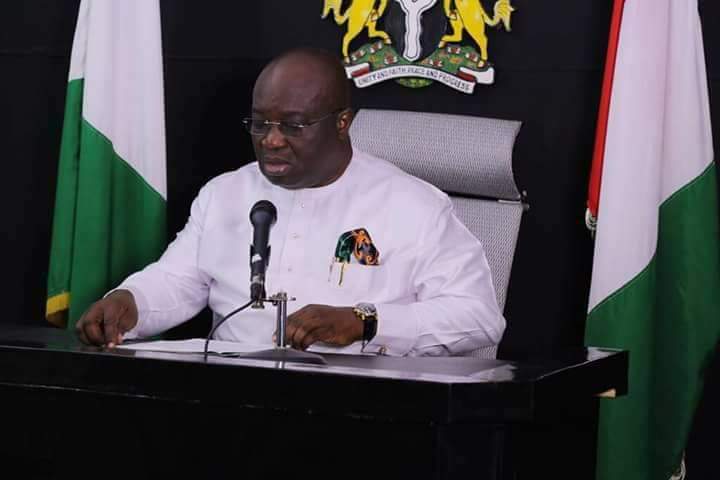 A yet-to-be ascertained number of students of Abia State University, Uturu (ABSU) have been kidnapped.

The state commissioner for information, John Kalu, who confirmed this on Thursday said the students were abducted on Wednesday by a gang of hoodlums operating along the Okigwe-Uturu Road.

Mr Kalu who said the Okezie Ikpeazu administration is studying the situation noted that the students were moving in a minivan from Okigwe to Uturu between 7pm – 8pm when their abductors struck.

He also said two students were lucky to have escaped and the state governments of Imo and Abia were on top of the situation to ensure the safe return of the abductees.

Kidnapping of students is fast becoming the new norm nationwide with criminal elements demanding ransom to set their captives free.