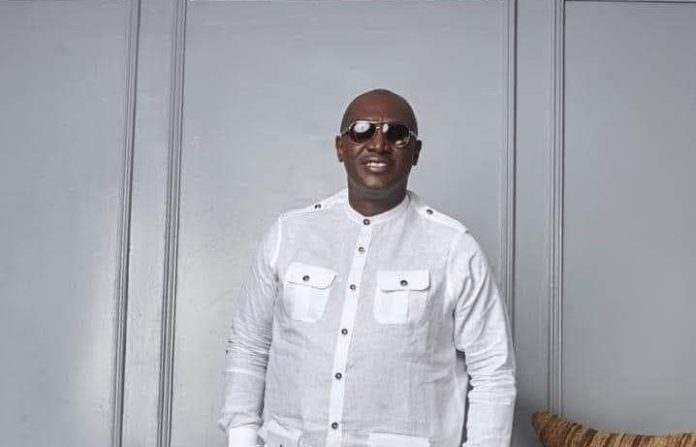 Mr Okposo, who died at the age of 51, Friday morning, reportedly slumped at his residence before giving up the ghost.

In May this year, the veteran singer escaped death in a ghastly car accident while driving at the 3rd Mainland Bridge in Lagos State.

He started his music career as a soundtrack producer for Nollywood movies in 1992 and released his first album titled ‘Addicted’ in 2004.