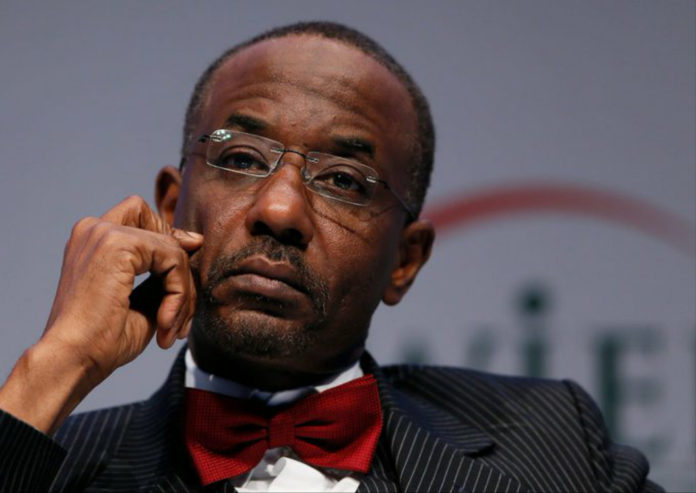 Photos of the apartment where the dethroned Emir of Kano, Lamido Sanusi, are currently trending online.

Mr Sanusi was booted out from office over alleged insubordination, although the state governor, Umar Ganduje, later said he kicked out the traditional ruler for criticising him in public when he had access to him to relay whatever opinion he had against him.

The former Central Bank Governor after being dethroned was bundled out of the state to Nassarawa State on exile. This is said to be in line with the tradition of the Kano Emirate Council.

His whereabout is currently unknown, according to Alhaji Abubakar Sabo, the traditional ruler of Loko, a Nassarawa village where the dethroned monarch was initially billed to reside.

“The Emir of Kano left my domain around 1:40 p.m. I don’t know where they have taken him to,” Mr Sabo told the News Agency of Nigeria (NAN).

“They came with a helicopter and took him away. He has left,” he added.

Anonymous security sources said Sanusi was whisked away to another remote village in the state.

This reporter got the images making rounds in the social media through, Deji Adeyanju, leader of the Concerned Nigerians Movement (CNM).

Below are the photos of the apartment where the exiled traditional ruler is expected to spend the rest of his life. 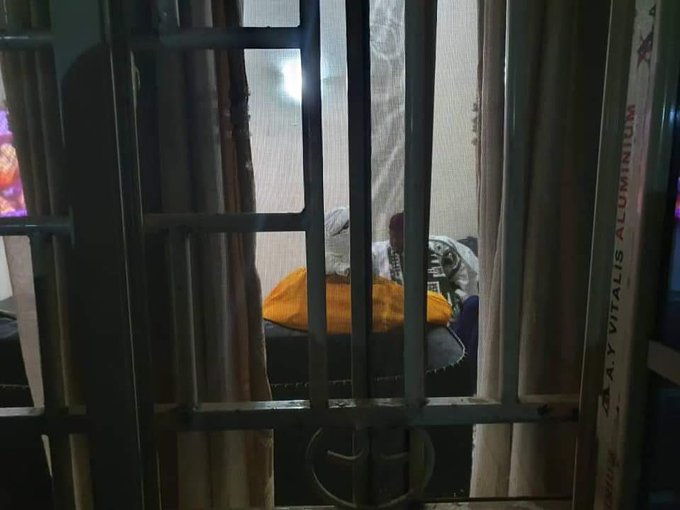 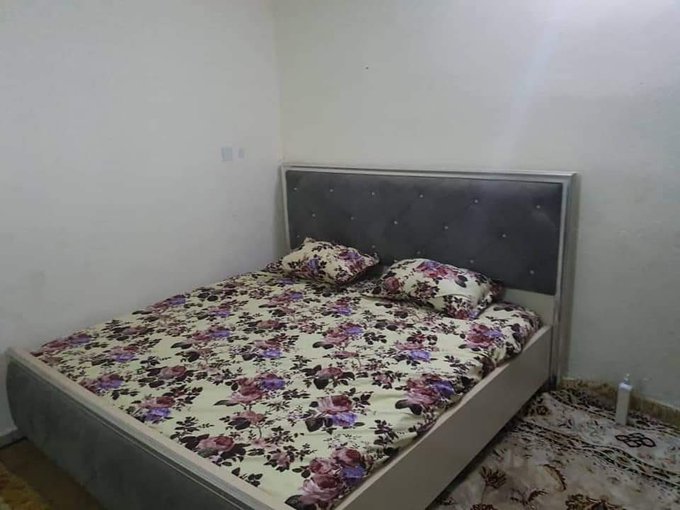 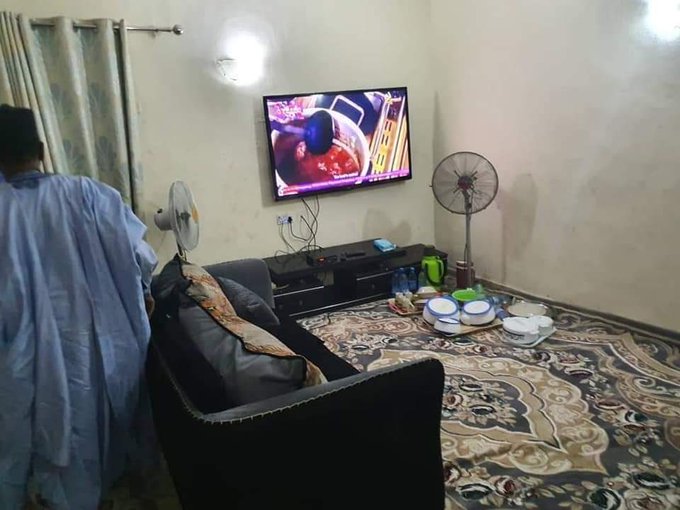 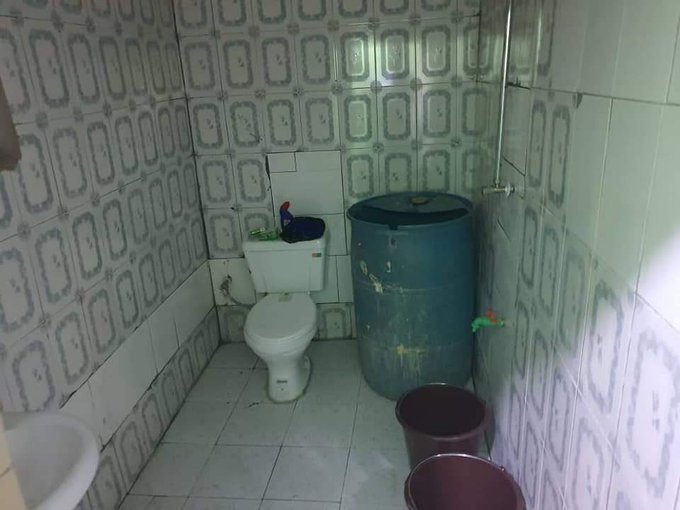