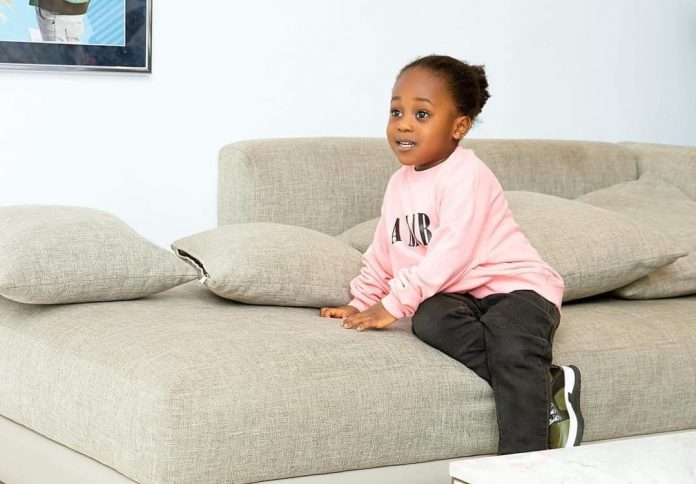 The Police in Lagos State have confirmed the death of Ifeanyi Adeleke, the three-year-old son of popular Nigerian singer, David Adeleke widely known as Davido.

Benjamin Hundeyin, spokesman of the force in the state confirmed this to The Nation, saying about eight domestic staff at the Lekki residence of Davido, where the young lad was reportedly drown, have been taken into custody.

The toddler found lifeless in a swimming pool in the vicinity late Monday evening was said to have been rushed to Evercare Hospital in Lekki were he was confirmed death on arrival.

His parents reportedly travelled out when the unfortunate development occurred and have kept mum even as at press time.

“Domestic staff at Davido’a home have been taken to the station to give their own account of what happened,” the police spokesman was quoted to have said. “I wouldn’t call that arrest yet.

“If after they all give their own account of what happened and after preliminary investigations, anyone of them is found culpable, the person will now be placed under arrest.

“Yes, the nanny is also with them. We are interviewing them separately to understand what happened. It is indeed a painful situation and we condole with the family,” he added.