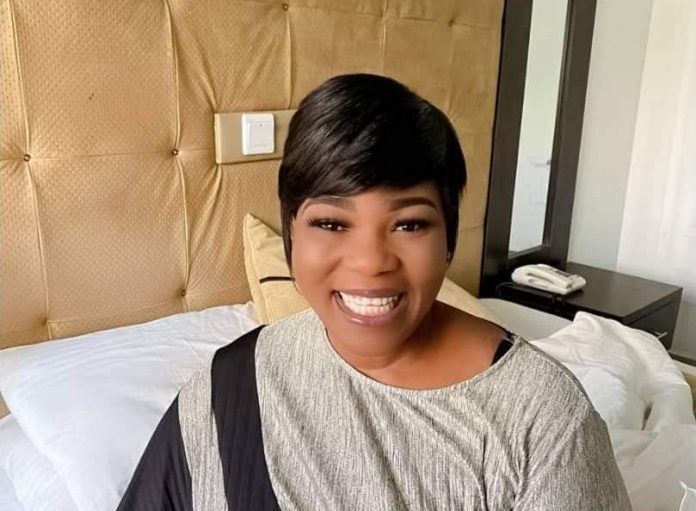 The actress, popular for her role in the hit TV series ‘The Johnsons’, reportedly collapsed and died on July 17 around 11:00 p.m.

The actress, in 2020, had lost her only daughter Aladi Godgift Ameh, whom she gave birth to at the age of 14, following an unsuccessful surgery.

She was open about her ongoing battle with mental illness, which according to the star, was slowly killing her.

“I have an issue right now that can take my life, but I won’t die. I would get over it,” the actress said in June. “I was given a job but didn’t do it because I have mental health issues. Will people understand it if you have mental issues? No, they wouldn’t. They are slamming me with a bill, suing me. It’s okay.”