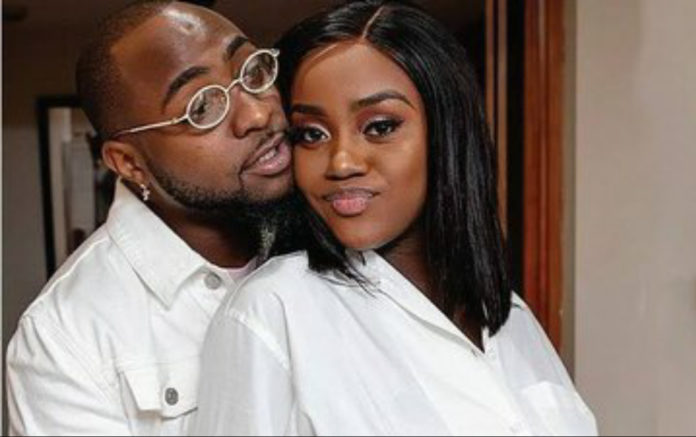 Popular Nigerian singer, Davido, and his girlfriend, Chioma, have remained silent hours after reports made the rounds that their 3-year-old son has died.

It was reported that Davido was traveling to the U.S when the incident happened and Chioma was said to have traveled to Ibadan and left the child with a female domestic staff member.

A close friend of the singer, Eniola Badmus, in a now-deleted post on Instagram, shared an emoji with a worrisome caption ”But Why”.

Popular comedian, Ayo Makun, who didn’t make direct reference to the incident, wrote in an Instagram post late Monday: “The death of a child is unnatural, unfair, and tragic. This hits me so bad”

But a screenshot in circulation on social media, supposedly between Davido and an unidentified person, suggests that Ifeanyi was still in the hospital and yet to be confirmed dead.

The report is reminiscent of how Nigerian singer, D’banj, lost his 13-months-old son in a drowning incident in June 2018.