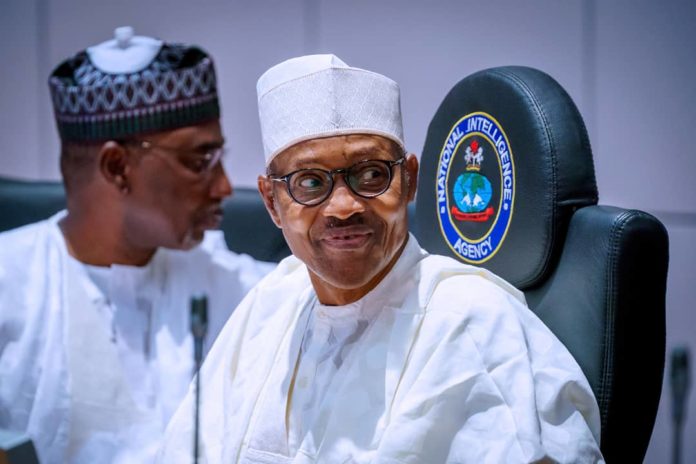 President Muhammadu Buhari has reportedly crashed the price of petrol in the country.

The Nation Newspapers reports that the new price of the product has been pegged at N125, a N20 reduction from the N145 it is currently being sold nationwide.

This is coming barely a day after Atiku Abubakar, a former vice president, advised the incumbent administration to reduce the price of petroleum products given the effects the outbreak of Coronavirus disease has on economies of countries which Nigeria is also involved.

Mr Abubakar also suggested that charges on stamp duty be suspended until such a time as the nation’s economy has turned the tide in the fight against the pandemic which originated from China.

The Peoples Democratic Party (PDP) chieftain had two weeks ago earlier advised the government to impose entry restrictions on travellers from high risk countries battling with COVID-19, the official name of the disease.

The Nigerian Senate later joined in the call which was finally adhered to today. The government placed restrictions on 13 countries listed here.

The Nigerian leader is yet to address the nation on steps taken by his administration to curb the spread of the disease. The upper legislative chamber begged him to do so today.