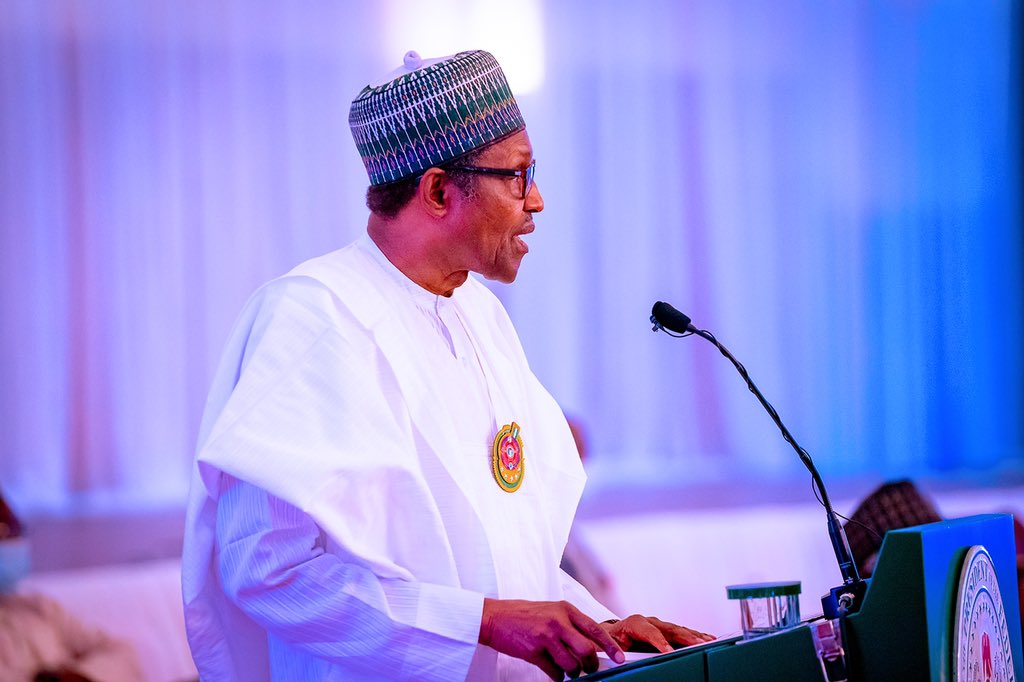 The students in their hundreds where abducted from their school premises late Friday night.

“The abducted students of the Government Science Secondary School, Kankara has been rescued, the Katsina State Government has confirmed the news. Alhamdulillah!” Mr Ahmad wrote on Twitter late Thursday.

He added that the state governor, Aminu Masari, broke the news to his principal this evening.