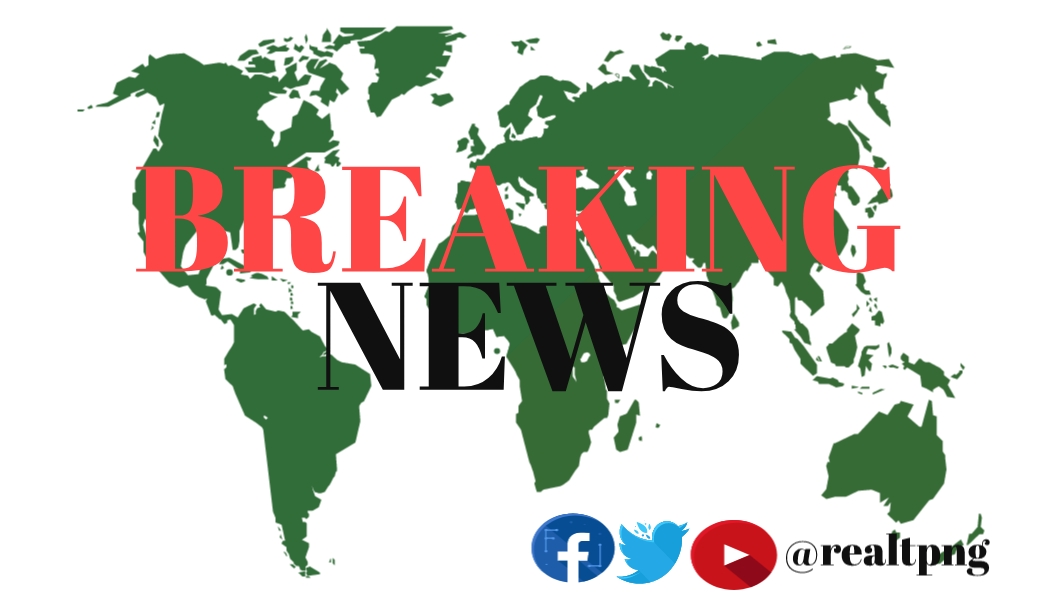 The Abubakar Shekau faction of the Boko Haram terrorist group has released a video of schoolboys abducted from their school in Kankara Local Government Area of Katsina State.

The video clip published by Human Angle, showed a young boy apparently one of those abducted narrating the incident which occurred late last week.

He said some of his colleagues were killed in the process and pleaded with the government to ensure their safety by withdrawing troops sent to rescue them.

One of the #KankaraBoys abducted speaks, pleads for help.

Meanwhile, the state governor, Aminu Masari, has confirmed the government was in talks with the kidnappers using Miyetti Allah Cattle Breeders Association of Nigeria (MACBAN) as an
intermediary.

Mr Masari had earlier announced that over three hundred students were abducted from their school at the weekend.