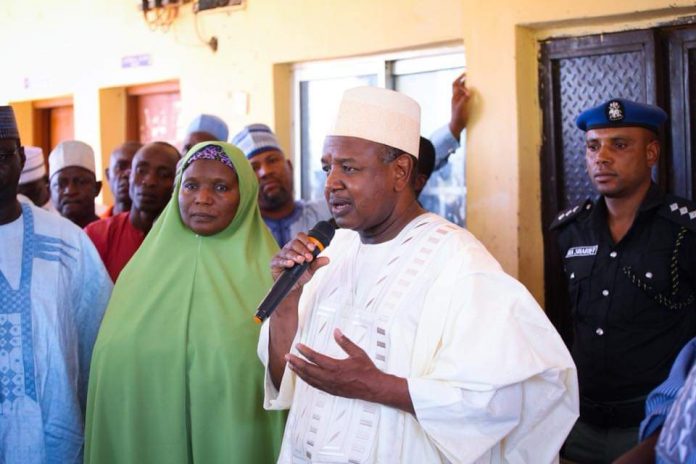 Governor Atiku Bagudu of Kebbi State and chairman of the Progressive Governors Forum (PGF) says the ruling All Progressive Congress (APC) may present a consensus presidential candidate for next year’s election.

Mr Bagudu made this known on Wednesday after he and his colleague-governors met with Bola Tinubu, a former Lagos governor and presidential aspirant of the party seeking their support.

“We always encourage our party to go for the best,” Bagudu said. “Don’t forget that in the 2015 presidential election primary, President Buhari contested against several others and it was a beautiful contest.

“There is nothing wrong. Members of the party always want to see consensus if it is possible but we are a democratic party.

“In our last convention, we had consensus in some of the offices and election in some others. There is always misrepresentation of consensus as if people are being snowballed into positions they would rather not take.

“APC has done well as a party, President Buhari has led the party ably well and we believe strongly that come 2023, Nigerians will see another President of the APC extraction,” he added.