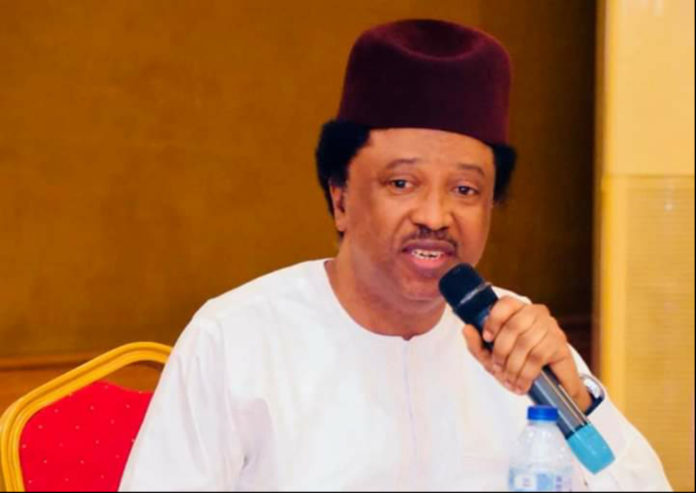 Nasir El-rufai, the governor of Kaduna State, must continue to negotiate with criminal elements in the state, Shehu Sani, a former lawmaker has said.

Mr Sani was reacting to a statement credited to the governor that he will not negotiate with bandits whose recent criminal activities left over 50 persons dead at the weekend.

“In Kaduna state we don’t give bandits amnesty and we don’t negotiate with them,” the governor said on Monday when he visited scenes of the attacks, promising to crush the bandits.

Mr El-rufai had in 2016 said he negotiated and paid herdsmen of Fulani extraction to halt killings in Southern Kaduna part of the state.

He said the killings which occurred at the time was a revenge by herdsmen whose cows were killed by residents of the community in 2011 after the general election.

According to the governor, the herdsmen  were foreigners and were traced to their different countries with plea that the continued attack on Southern Kaduna should stop because one of their own is now the governor.

“In most of the communities, once that appeal was made to them, they said they have forgiven,” Mr El-rufai said.

“There are one or two that asked for monetary compensation. They said they have forgiven the death of human beings, but want compensation for cattle. We said no problem, and we paid some,” he added.

Mr Sani is of the opinion that since the governor has been negotiating with killers since he took over the mantle of leadership in the state he has no option than to continue.

“If you choose to negotiate with the bandits who kill our people, you must be ready to appease and please them every day,” the former lawmaker said in a tweet on Tuesday.

“If you choose not to negotiate with the bandits, you must be equipped and ready to fight them every second,” he added.

The Kaduna State governor is not the only one paying criminals to halt their atrocities, his Katsina counterpart, Bello Masari has also been doing so judging from images on social media.