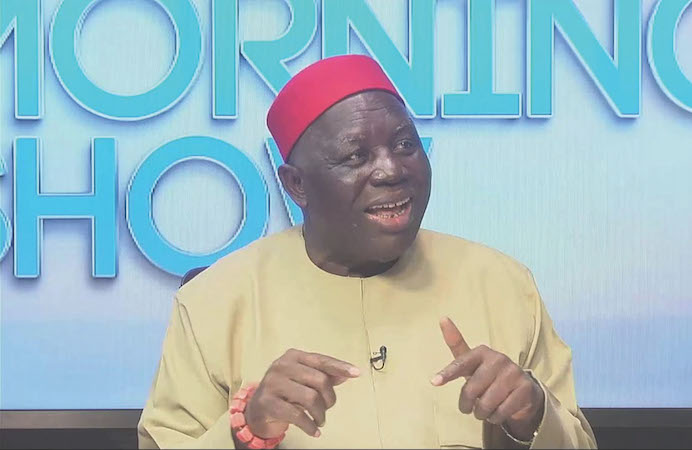 The president of Ohanaeze Ndigbo, George Obiozor is dead.

Governor Hope Uzodinma of Imo confirmed this in a statement, describing the development as a big loss to the state, the South-East and the country at large.

He is said to have been ill before the news of his dead was reported in the media on Tuesday.

“May his great and gentle soul rest in peace,” the governor said in a statement on Wednesday night.