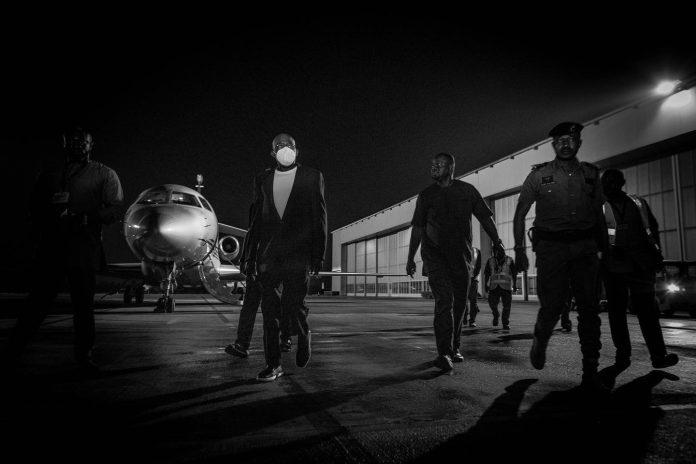 Presidential candidate of the All Progressive Congress (APC) Bola Tinubu has returned to the country after spending over a week abroad.

Tunde Rahman, his spokesman, said his principal that left the country on June 27 for France, went for important meetings.

The APC chieftain was reported to have met with aggrieved Governor Nyesom Wike of the Peoples Democratic Party (PDP) who was equally abroad but Mr Rahman denied such meeting took place.