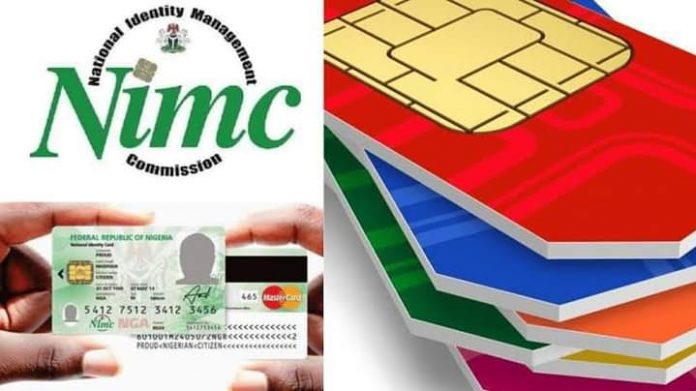 Telecommunications providers in the country on Tuesday complied with the directive of the federal government urging it to bar Subscriber Identity Module (SIM) cards not linked to National Identification Number (NIN) from making calls.

The federal government had on Monday directed the network providers to bar their customers who failed to link their telephone numbers to NIN from making outgoing calls.

The order came after the NIN-SIM linking exercise which began in 2020 have been extended up to ten times with about 14,000 NIN registration centres nationwide.

When TODAY POLITICS approached Nigerian users of different network providers in Lagos, Abuja, Enugu and Rivers to ascertain the level of compliance, those who have not linked their numbers were unable to make outgoing calls.

These reporters also observed large numbers of Nigerians queuing up at different centers to obtained their NIN numbers, Tuesday morning.

The federal government intends to deactivate over 72 million users who have failed to comply but did not state how long the grace period will last.