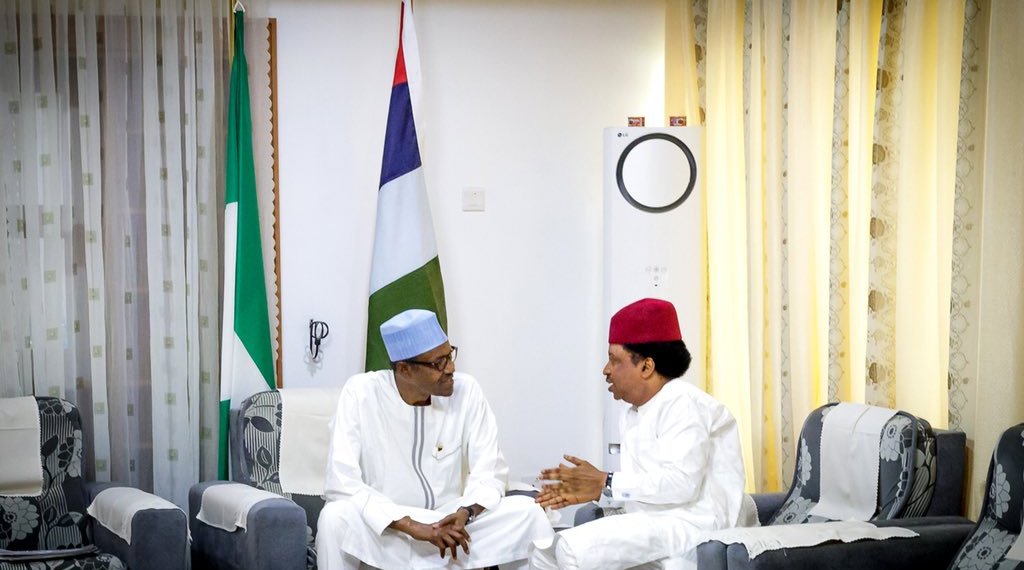 Shehu Sani, a former federal lawmaker, has advised the federal government to pay lecturers under the aegis of the Academic Staff Union of Universities (ASUU) their full wages.

Mr Sani who gave the advise on Sunday was reacting to the half payment of October salaries to members of ASUU who suspended their eight-month-old strike on the orders of the Appeal Court.

The academic body has condemned the development and has summoned for an emergency meeting of its National Executive Council (NEC) with another industrial action reportedly looming.

Justifying the salary cut, Minister of Labour and Employment, Chris Ngige, said the lecturers “were paid in pro rata to the number of days that they worked in October, counting from the day that they suspended their industrial action. Pro-rata was done because you cannot pay them for work not done.”

In his reaction on Twitter, the former lawmaker said no serving politician in the country, including President Muhammadu Buhari who is away for medical attention in London, is paid based on the number of days they discharged their duties.

“The President is in London and he is paid. No political office holder is paid based on the days he worked,” Mr Sani said, urging the federal government to “Pay University lecturers their full wages.”