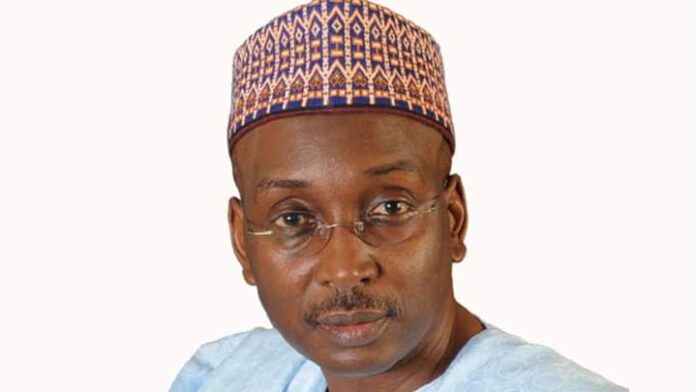 The director-general of the All Progressive Congress APC governors forum, Salihu Lukman, has stepped down from his position.

Mr Lukman resigned on Monday after some state governors of the party called on him to step aside on Sunday.

The governors made the call during a meeting at the federal capital territory (FCT) Abuja.

His resignation might not be unconnected to the controversial national convention of the ruling party.