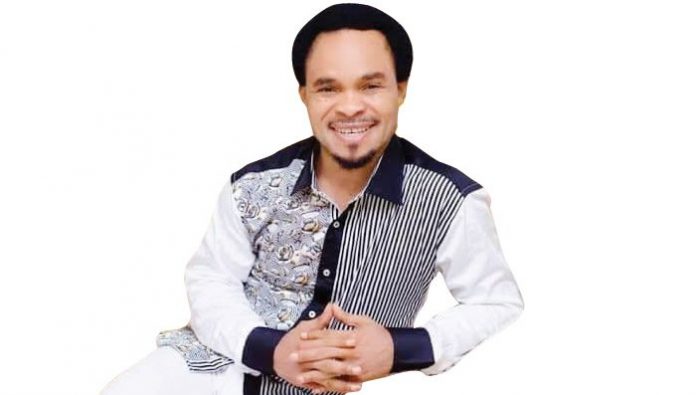 A trending social media video clip shows Mr Odumeje, nicknamed Indaboski, being slapped and pushed around severally while a caterpillar was demolishing a premises said to be that of his church.

The cleric is reported to have attempted to stop the taskforce team from bulldozing the church located at Bida Road, Fegge, Onitsha.

The structure is said to have been marked for demolition for allegedly obstructing drainage channels around the metropolitan city.

The treatment meted out to the cleric has drawn widespread condemnation on social media.