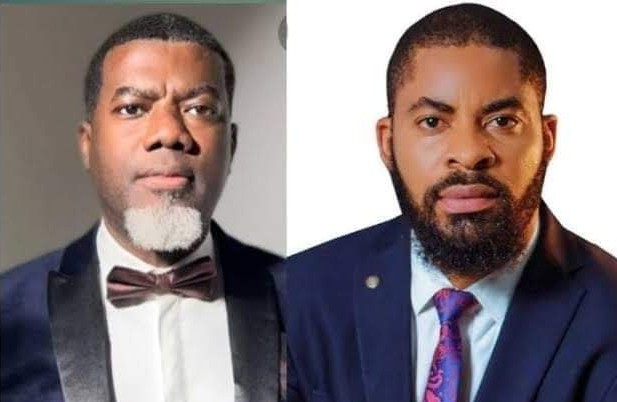 Supporters of Labour Party (LP) presidential candidate, Peter Obi, have move to yank off critics of their darling from the social media.

Petitions against messrs Omokri and Adeyanju to be yanked off the micro-blogging platform is gaining momentum over their critical assessment of the former Anambra governor jostling to succeed President Muhammadu Buhari in office next year.

Oftentimes, past remarks of the duo praising Mr Obi make up most of the response they get while trying to malign the LP candidate as supporters say they speak from both sides of the mouth.

Mr Omokri’s translation of a recent remark, made by Mr Obi against Rabiu Kwankwaso of the New Nigeria Peoples Party (NNPP), into local language and served to his Hausa audience online is seen by critics as an act to stir up ethnic tension between the Hausa-Fulani dominated North and the Igbo tribe of South-East geo-political zone.

An online petition against him launched on Thursday on Change.org, world’s largest petition platform, has gathered over 100,000 signatures out of the 150,000 it is expected to amassed as at Saturday morning when TODAY POLITICS checked.

The one against Mr Adeyanju which began late Friday evening has already amassed over 2,500 signatures from the expected 5,000 endorsement required when this reporter checked on Saturday.

They are calling on Twitter to expel the duo from the micro-blogging site for allegedly inciting ethic violence from the comfort of their abode, citing an instance which saw former U.S. President, Donald Trump, banned from using the platform, as case study.

While the ex-presidential aide raised the alarm that his life and those of his family members abroad were now being threatened amid the petition, the activist says he is unperturbed, appealing to those willing to join the bandwagon to do so through the petition URL he shared on his Twitter page.

Messrs Omokri and Adeyanju have severally accused the supporters of the LP candidate nicknamed OBIdients of peddling insulting remarks while cyber bullying dissenting views and opinions, an act they say de-markets the opposition politician.

Mr Obi on his part has severally apologised for the perceived misconducts of his followers, appealing to them to welcome divergent viewpoints and refrain from disparaging his rivals.

Some users of the micro-blogging platform who say past actions have consequences are of the opinion that the recent acts of OBIdients were learnt from supporters of the ruling All Progressive Congress (APC) most of whom have been victims of the cyber bullying they unleashed on opponents prior to 2015 while in opposition.