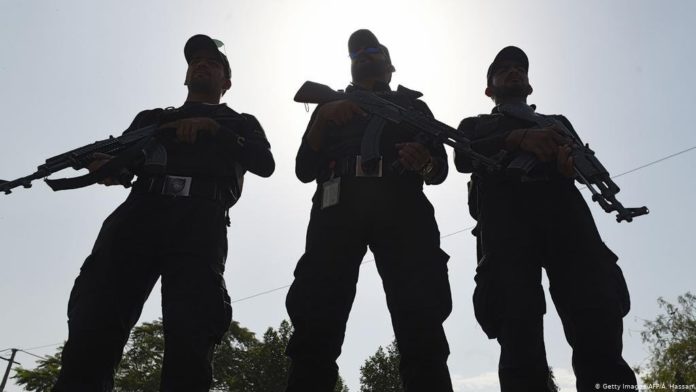 A police officer and a yet-to-be-identified civilian were killed on Sunday when armed men attacked a police facility in Oji River Local Government Area of Enugu State.

The Arum Inyi Divisional Police Station was also set ablaze in the early hours, after arms and ammunition therein were carted away by the six-man invaders who reportedly arrived the scene riding in two vehicles.

Police spokesman in the state, DSP Daniel Ndukwe, was not reachable for comments as at press time.