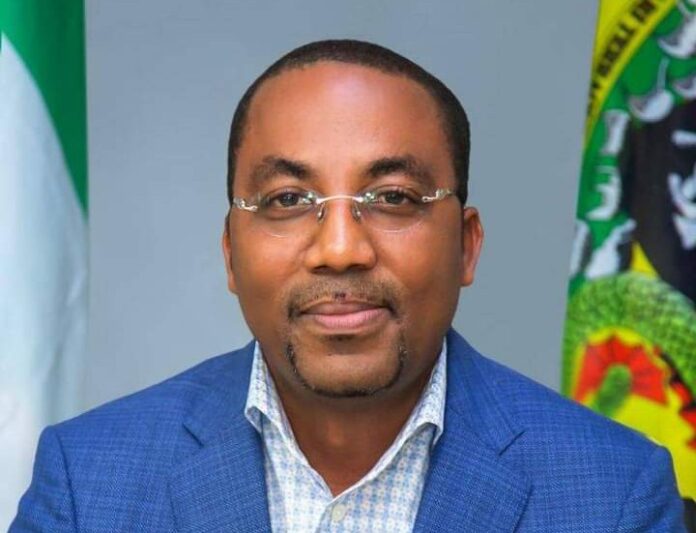 President Muhammadu Buhari has approved the appointment of Mohammed Bello Koko as the substantive Managing Director of the Nigerian Ports Authority (NPA).

The Federal Ministry of Transportation disclosed this on Tuesday in a circular signed by Eric Ojiekwe, Director, Press and Public Relations.

“Prior to this appointment, Koko was the Executive Director, Finance and Administration of NPA,” the statement said.

Koko was born on the March 25, 1969 in the Koko-Besse Local Government area of Kebbi State.

He attended the Federal Government College, Sokoto, for his secondary education before proceeding to the University of Sokoto for his First Degree in Management Studies (B.Sc) in 1992.

Koko obtained a Master’s Degree in Business Administration (MBA) from the Usman Danfodio University, Sokoto, in 1995.

He joined Zenith Bank Plc in 2005 as a Manager-Team Head, Public Sector and Large Corporate and rose to the position of Deputy General Manager and Zonal Head which made him a member of the bank’s executive management team, a position he held since 2013 until he proceeded on leave of absence in 2015 before he was appointed Executive Director Finance of the Nigerian Ports Authority (NPA).

Koko became acting managing director when the former MD Hadiza Bala Usman was directed to hand over to the most senior executive director after she was suspended for insubordination.