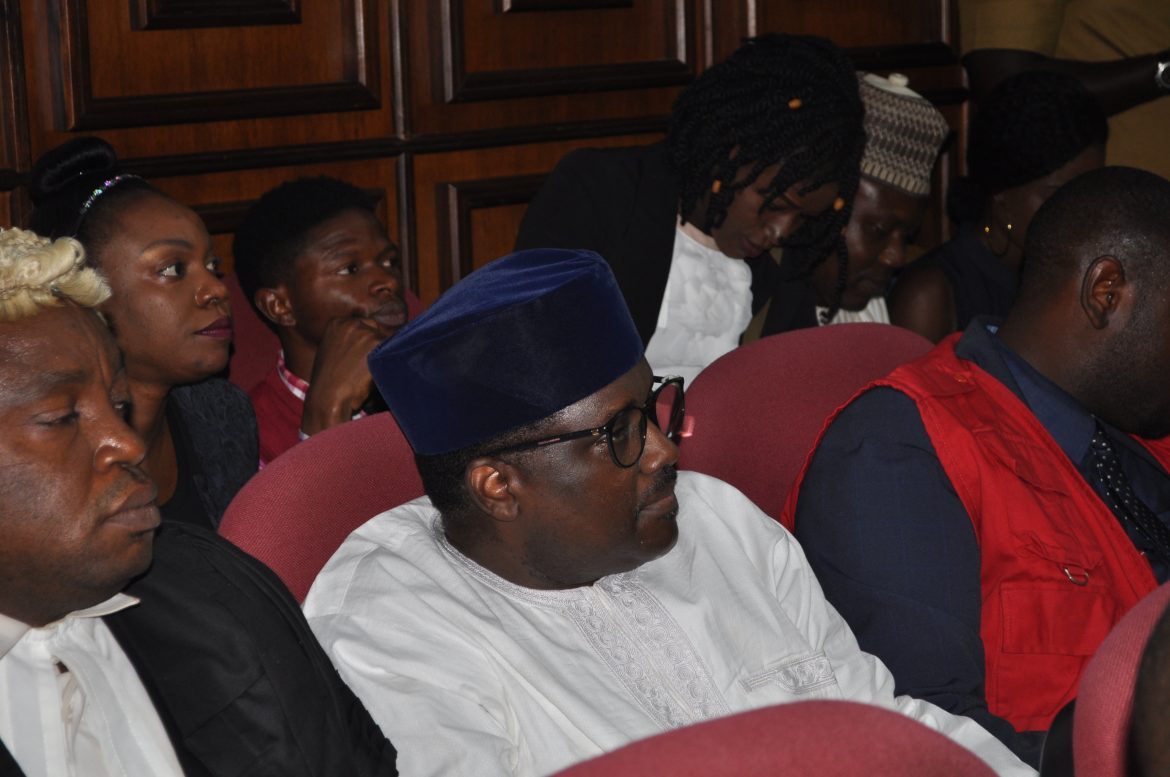 Confirming the report, the Police in a statement said he was still being detained in the foreign land and will soon be extradited back to country.

“Following the arrest of former chairman of the Pension Reform Task Team (PRTT), Abdulrashid Abdullahi Maina in Niamey, Niger Republic, the Nigeria Police Force is perfecting extradition processes of the fugitive to Nigeria to enable him face trial in pending criminal proceedings against him,” Frank Mba, police spokesperson said.

“Abdulrashid Maina, who was declared wanted by a court of competent jurisdiction, was arrested last night, 30th November, 2020 through the collaborative efforts of the operatives of the Nigeria Police Force, INTERPOL NCB, Abuja and their Nigerien counterpart.

“He is currently in a detention facility in the Niger Republic awaiting the completion of the extradition processes.

“The Force assures the citizens, that there shall be no hiding place for any suspect, no matter how highly placed,” Mba added.