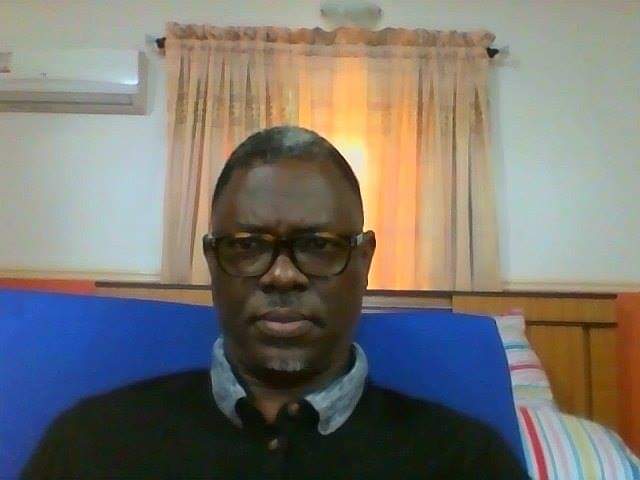 The Labour Party has announced a former presidential aide Akin Osuntokun as the new Director-General (DG) of its Presidential Campaign Council (PCC).

Osuntokun succeeds Doyin Okupe who resigned of late as the director-general of the campaign council for the party’s presidential candidate, Peter Obi.

Until recently, Osuntokun was the Zonal Coordinator (South) of the campaign council. A former Managing Director of the News Agency of Nigeria (NAN), Osuntokun served as Political Adviser to former President Olusegun Obasanjo, and as Director of the Presidential campaign of the People’s Democratic Party in 2011.

The court held that Okupe was guilty in counts 34, 35, 36, and 59 and sentenced him to two years imprisonment with an option of a fine.

Okupe, an ally of Obi right from the Peoples Democratic Party (PDP) before the duo joined the LP this year, subsequently paid a N13m fine and escaped being jailed.

Okupe, a former aide to then President Goodluck Jonathan, later resigned as the director-general of Obi’s campaigns.