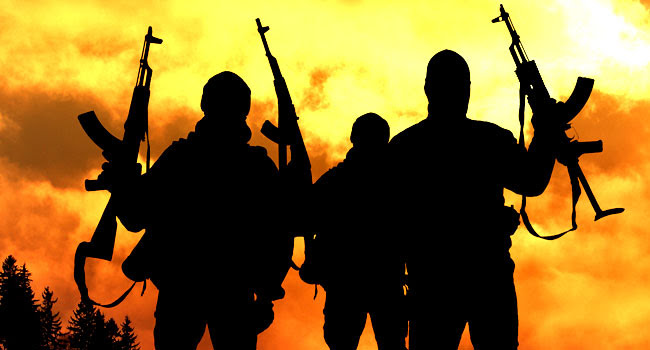 Social media video clip shows the lifeless bodies of the army personnel in a green-coloured Sienna bus stationed at the middle of the road. “Operation Lafia Dole” was inscribed on the t-shirt worn by one of the fallen soldiers ambushed in-between Zenith and Access bank branches in the area.

While TODAY POLITICS could notice two gunned down soldiers in the video clip, there were said to be five in numbers with others giving up after attempts by nearby residents to revive them failed.

A yet-to-be-identified civilian was also gunned down by the armed men whose criminal activities in the South-East geo-political zone have spiked in recent times.