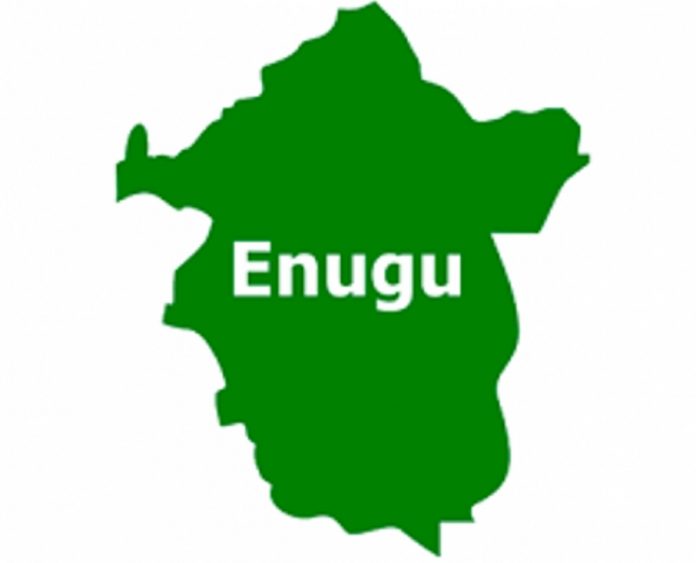 The Enugu State House of Assembly has passed the state’s anti-open grazing bill on Thursday.

This is despite pleas from officials of Miyetti Allah cattle breeders association in the state during its public hearing, asking for one month time to articulate the association’s position on the bill.

“This bill is for the unity, security and peaceful coexistence among residents of Enugu State. It is not targeted on any group or individual,” Edward Ubosi, speaker of the house, said while praising his colleagues for working tirelessly to get the bill to its present state.