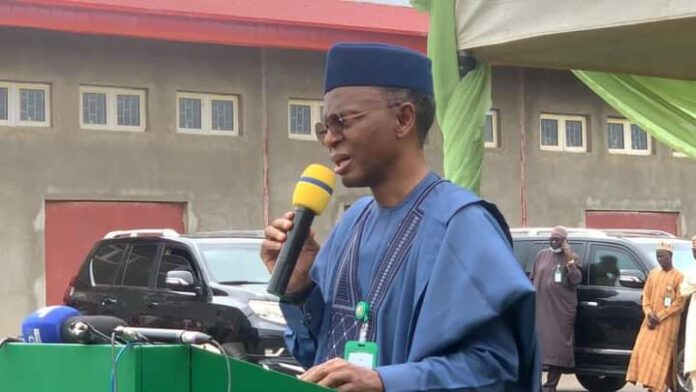 Governor Nasir El-rufai of Kaduna State says he and the federal government have the telephone numbers of bandits operating in the North-West part of the country.

Mr El-rufai who described the criminals as business men last year also admitted that the government knows the whereabouts of the terrorists.

Speaking in Kaduna on Wednesday at an event which had Transportation Minister, Rotimi Amaechi, present, to highlight the efforts the President Muhammadu Buhari administration was talking to halt rising attacks on trains by bandits, the governor called for the bombardment of the criminals at their camps in forests known to security agencies.

“We know where their camps are. We know their camps, we have the maps; we know everything,” Mr El-rufai admitted. “We have their phone numbers and listen to their conversation sometimes. But it has to be done across the five states.

“We know what they (terrorists) are planning. We get the reports. The problem is for the agencies to take action. Don’t wait until they attack before you respond. The Army should go after their enclaves to wipe them out. Let the Air Force bomb them,” he added.

He also decried why the Nigerian military is yet to move against the bandits declared terrorists by a competent court of law five months after.