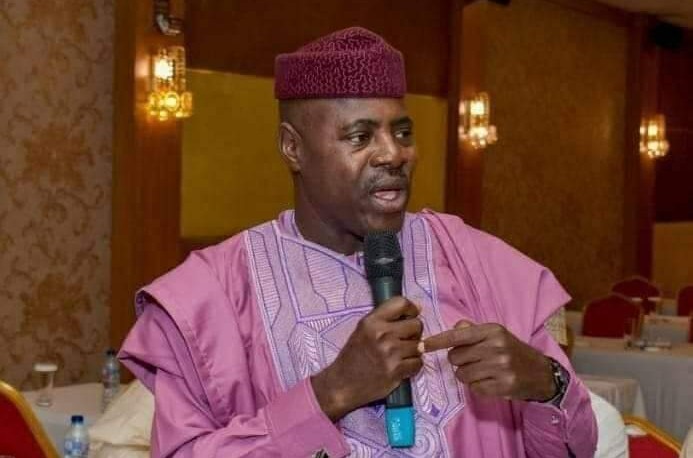 Mr Aribisogan was elected to the position on Tuesday during plenary, succeeding Funminiyi Afuye, who died of cardiac arrest last month.

Late Funminiyi, aged 66, was buried at the weekend in his hometown of Ikere-Ekiti area of the state.