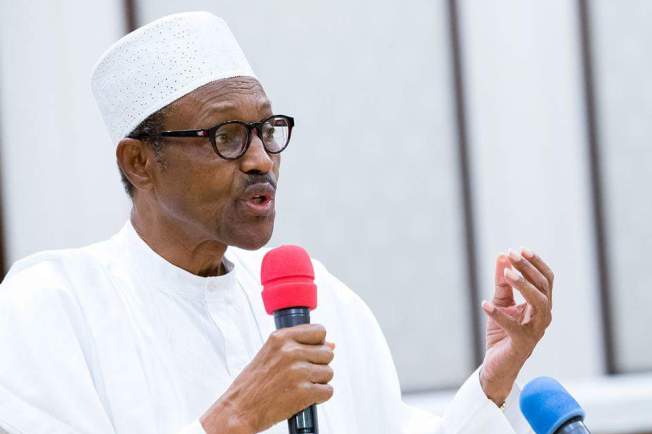 The Nigerian Presidency has warned against the criminalisation of Miyetti Allah Cattle Breeders Association of Nigeria (MACBAN).

Before now, some Nigerians including some socio-cultural groups in the country refer to Miyetti Allah as a group made up of criminals.

A former minister had recently described the group as purveyors of violence and murders.

The minister was reacting to the meeting between the federal government and the cattle-breeding group over insecurity in some parts of the country.

The group was said to have reached an agreement with the government in which they will be paid to caution some alleged bad eggs in their midst. The government which defended the meeting as one of its measures to find lasting peace dismissed claims that it offered money to the group.

But warning that the norm in which the group is described should henceforth stop, the presidency said there is no group which does not have criminals among them.

“Miyetti Allah, like any other trade, community, ethnic organisation or interest group, is a legal stakeholder in our nation and should be respected. We maintain that the government needs to engage all stakeholders and seek partnership in building our country,” Garba Shehu, the Senior Special Assistant to  the President  on Media and Publicity, said in a statement on Friday.

“The activities of Miyetti Allah do not benefit selected ethnicities or Muslims only, but everyone.  Long before petroleum became the core of  Nigeria’s  economy, agriculture was the main source of Nigerian wealth. Cattle, hides and skin were a major part of Nigerian export.

While denying it engaged in any form of monetary compensation, the government said it will continue to engage the group including all stakeholders in the country to find lasting solution to the security situations across Nigeria.