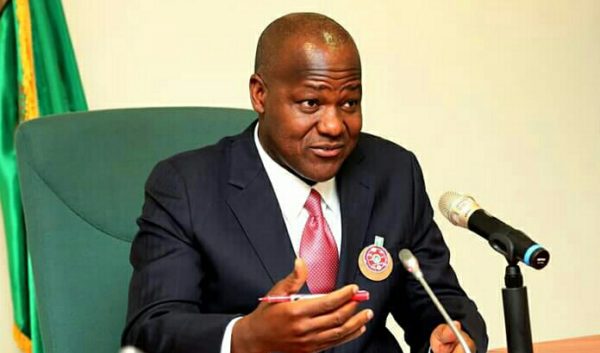 This is coming two days after Mr Dogara led aggrieved members of the All Progressive Congress (APC) to endorse Atiku Abubakar, the presidential candidate of the opposition party.

The aggrieved members rebelling against the APC candidate, Bola Tinubu, cited the same faith ticket of the former Lagos governor as reason for dumping him.

In a statement by the Director-General of the PDP PCC, Governor Aminu Tambuwal of Sokoto State, on Sunday, the appointment of the lawmaker takes effect immediately.