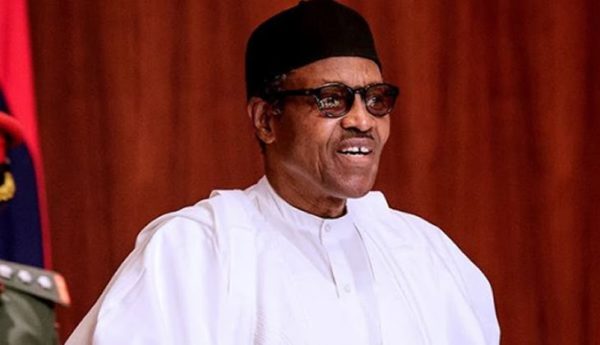 President Muhammadu Buhari has promised to rejig the security architecture to further tone down rising insecurity in the nation.

There have been calls for the reorganizing of the military and para-military outfits to tackle worsening insecurity but the president looked the other way.

The worsening situation forced the formation of some security outfits deemed unconstitutional with the most recent being the Eastern Security Network (ESN) launched late last year by the outlawed Indigenous People of Biafra (IPOB) which will operate in the South-East and South-South geo-political zones.

The secessionist group said the outfit is similar to Amotekun in the South-West region and that of pastoralists set up nationwide by herdsmen under the umbrella of Miyetti Allah Cattle Breeders Association of Nigeria (MACBAN).

Security chiefs whom the president appointed in 2015 when he took over power has continued in office despite calls for their sack over most of them who have outlived their tenures.

The president while reacting to the demand also made by the Nigerian Senate thrice said he was satisfied with the efforts of the security chiefs.

But while addressing Nigerians, the president assured that his administration will reorganize the security architecture this year although he gave no particular date.

He said, “re-energizing and reorganizing the security apparatus and personnel of the armed forces and the police with a view to enhance their capacity to engage, push back and dismantle the operations of both internal and external extremist and criminal groups waging war against our communities in some parts of the country,” will be one of his most priority.

Aside security, he also mentioned the economy and the anti-corruption war as key sectors his administration will improve on this year.