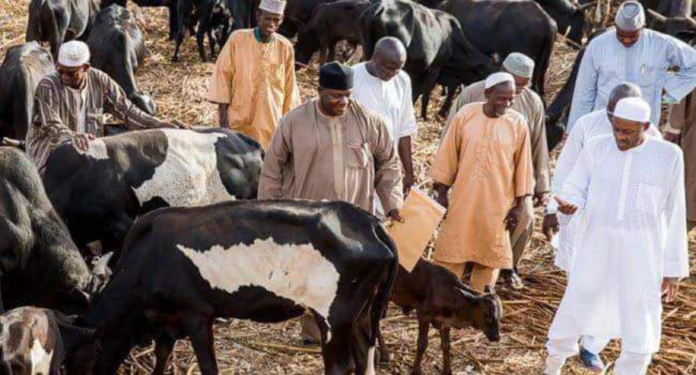 President Muhammadu Buhari says he will return to his farm after his last and final term as a democratic leader in 2023.

â€śI look forward to 2023 when I finish my tenure, to go home to take charge of my farm,â€ť Mr Buhari said. “Between now and that time, I will do the best that is possible to advance the interest of the nation and its people, and carry out my duties as prescribed by the Constitution.”

The president, a herdsman who has a ranch in his Daura hometown, stated this in Turkey while addressing his well wishers on Friday.

The president who expressed surprise said he thought he has escaped celebration of his 79th birthday when he left Abuja for the official engagement in Istanbul for the third Turkey-Africa Partnership Summit, hosted by President Recep Tayyip Erdogan of the Republic of Turkey.

“I had thought that being away from Abuja, I will escape a celebration. The Guards Brigade had written to tell me what they wanted to do on this day. Now here we, far away in Turkey, and I still didnâ€™t escape.”

“I thank the Almighty God for this day. Now the work continues!” the Nigerian leader posted on Facebook Friday afternoon.

The presidency while explaining how the gathering went said the president thereafter “went straight to chair a planning meeting with officials in his delegation and thereafter drove to the Dolmabahce Palace for a meeting with his Turkish counterpart, Tayyip Recep Erdoganâ€ť.