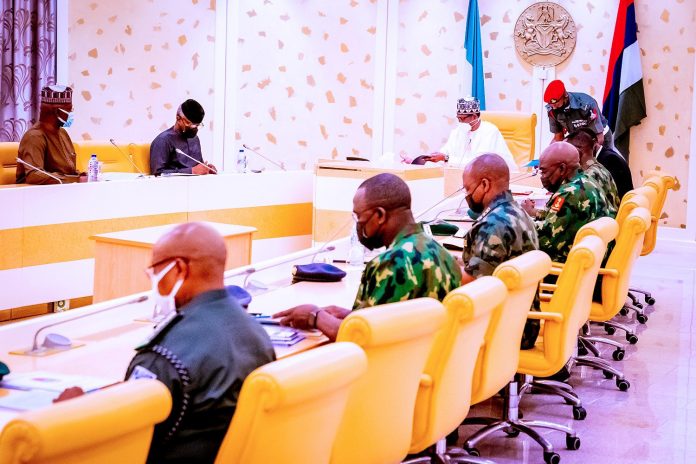 President Muhammadu Buhari has approved a new security measures for the South-East and South-South geo-political zones where security formations and personnel have recently been targeted by unknown gunmen.

This was disclosed by the acting Inspector General of Police (IGP), Usman Baba, after a security meeting in Abuja presided over by the president on Tuesday.

Mr Babagana on his part said the meeting stressed the need to address the security challenges in the country particularly those that have arisen in the last few months.