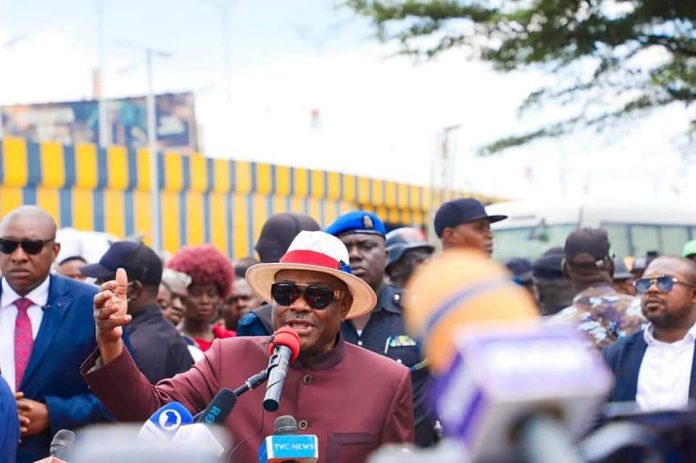 The camp of Governor Nyesom Wike of Rivers State in the Peoples Democratic Party (PDP) has pulled out of the Atiku Abubakar presidential campaign council.

The camp announced this on Wednesday morning after a meeting in Port Harcourt, insisting on the resignation of Iyorchia Ayu, national chairman of the opposition party as the only option for kick starting peace moves.

“The published presidential campaign council list translates to putting the cart before horse, the pertinent issue remains the Ayu leadership,” Bode George, PDP chieftain who read a communique after the meeting, said.

“We therefore resolve that senator Iyorchia Ayu resigns as the national chairman for an acting chairman of southern Nigeria extraction.

“We resolved not to participate in the campaign council in whatever capacity until the resignation of Dr Iyorchia Ayu,” the allies added.

Mr Ayu is insisting retaining his position, a stark departure from his earlier promise of resigning should the presidential candidate of the party comes from the same Northern region where he hails from.

He also described his critics as children who were not in existence when the opposition party was formed.

The governor’s camp is citing leadership lopsidedness in the party, arguing that the stepping aside of the chairman of the Board of Trustees (BoT) also from the North was not the solution.