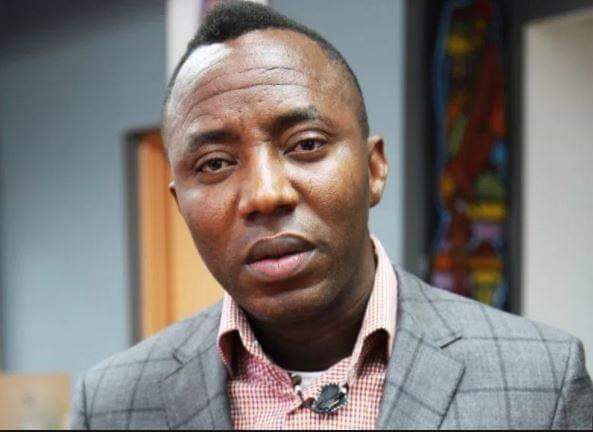 Omoyele Sowore, publisher of Sahara Reporters, has been shot by men of the Nigeria Police Force (NPF).

Mr Sowore, a former presidential candidate, was at the Unity Fountain, to protest against the Buhari regime over rising insecurity.

His lawyer, Inibehe Effiong, confirmed this in a tweet and TODAY POLITICS learnt the publisher has been rushed to the hospital.