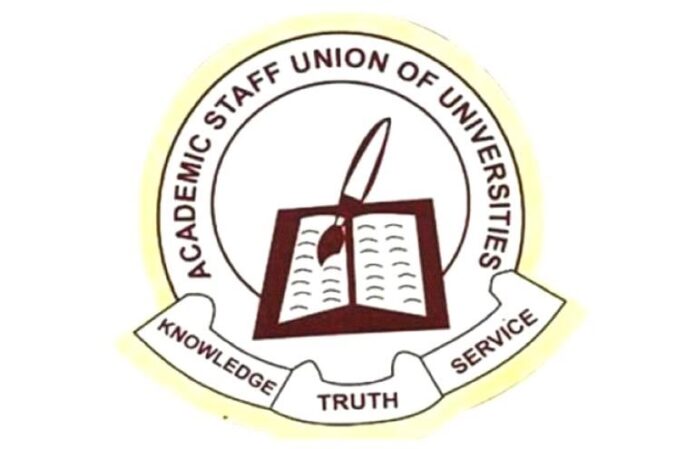 The National Executive Council (NEC) of the Academic Staff Union of Universities (ASUU) has voted to embark on one-month warning strike to press home its demands from the federal government.

This is the outcome of the Sunday night meeting that dragged into the early hours of Monday, which extended till Monday morning.

The fresh ASUU strike is to allow the Federal Government do the needful, failure to which the union would go on an indefinite strike.

It would be recalled that the union has been agitating for a number of demands including the payment of Earned Academic Allowance, revitalization fund, the replacement of the Integrated Personnel Payroll Information System (IPPIS) with the University Transparency and Accountability System (UTAS) among others.

While the association continues to claim that it is involved in a struggle for Nigerian tertiary education and Nigerian students by extension, many Nigerians perceive the supposed struggle, marked by incessant strike actions, to be malicious and self serving.