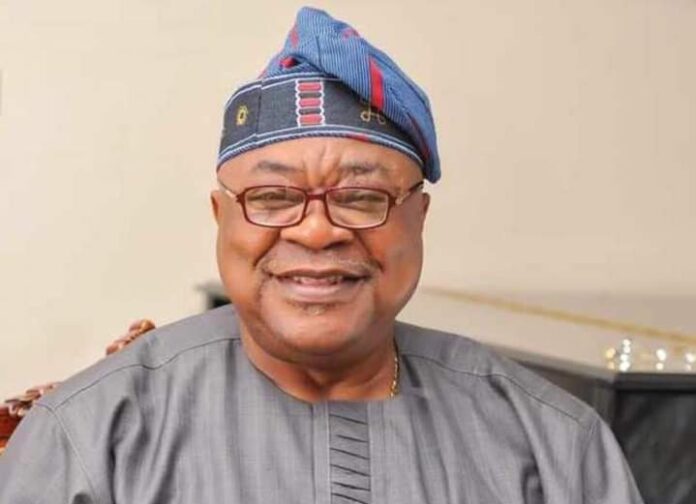 Mr Alao-Akala, 71, died early Wednesday morning, according to Tolu Mustapha, his media adviser who confirmed this to Tribune Online.

The deceased died at his Ogbomosho residence and Mr Mustapha denied media reports that his principal died as a result of ill health.

Until his demise, the former police officer is also a former governor of the state who sought a second term in office in 2019 on the platform of the Action Democratic Party (ADP) and failed before returning to the All Progressive Congress (APC) from where he defected to the former.