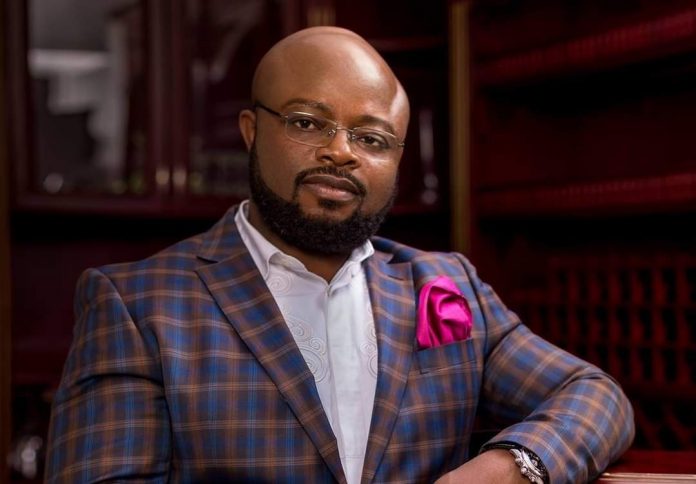 Ifeanyi Odii has been declared the governorship candidate of the Peoples Democratic Party (PDP) in Ebonyi State.

The Supreme Court made the declaration on Wednesday, jettisoning that of Appeal Court which declared Senator Obinna Ogba as the opposition flag bearer in the state.