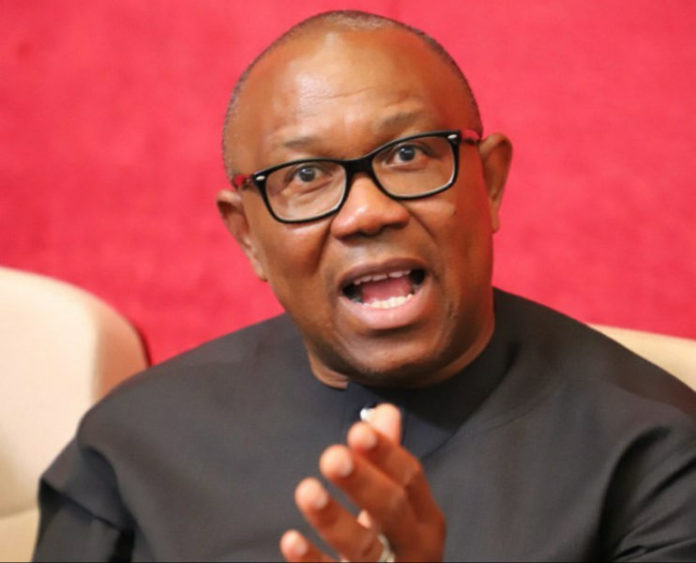 Mr Obi resigned his membership of the opposition party, saying recent developments therein run in variance with his conviction and policies.

The 2019 vice presidential candidate of the PDP has now joined Labour Party (LP), saying he arrived at the decision after extensive consultation.

In a statement he issued Friday evening, he explained that he has chosen a route that “I consider to be in line with our aspirations and my mantra of taking the country from consumption to production; and that is the Labour Party which is synonymous with the people, workers, development, production, securing and uniting Nigerians as one family.”