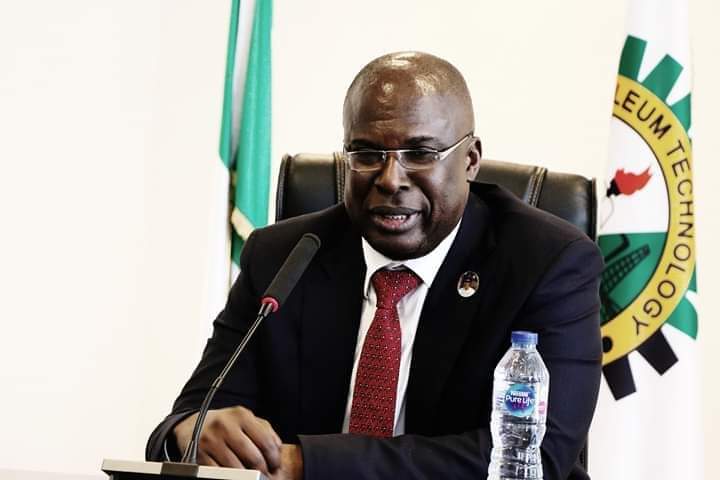 Timipre Sylva, the junior minister of Petroleum, has withdrawn from next year’s presidential race which he joined earlier.

He joins the growing list of political appointees that have dropped their ambitions after President Muhammadu Buhari directed them to either shelve it or resign from their positions.

Labour and Employment minister, Chris Ngige, was first to shelve his political aspirations, followed by Attorney General of the Federation (AGF) Abubakar Malami and then junior Mines and Steel Development Uche Ogar.