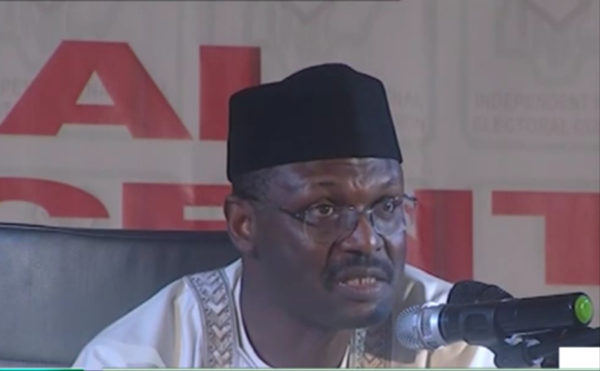 The is sequel to the judgement of the Supreme Court which nullified the party primaries that produced candidates of the All Progressive Congress (APC) for the election.

By this development, Bello Matawalle the PDP candidate for the governorship election in the state will next week take over power from outgoing governor, Abdulaziz Yari.

Mr Matawalle was declared winner on Saturday by the chairman of the electoral commission, Mahmood Yakubu.

Mr Yakubu made the declaration while briefing news men at a press conference in Abuja.

He also said  the party won in all elective positions in the state.