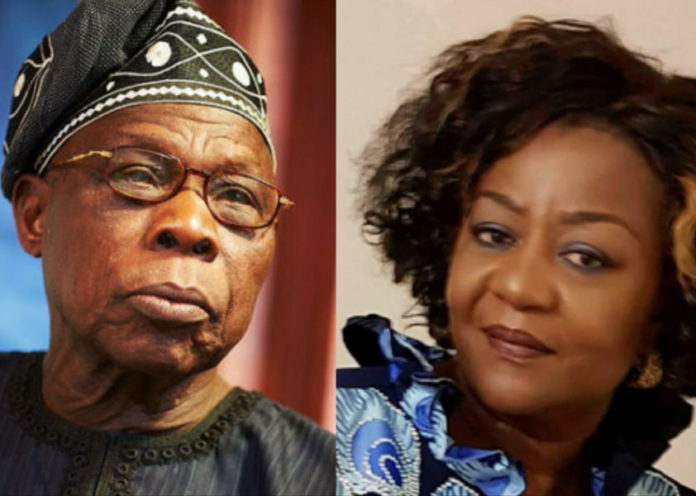 An aide of President Muhammadu Buhari has tackled former president, Olusegun Obasanjo, over the latter’s claim that Boko Haram is the agenda of some individuals to fulanise and islamise the country.

Mr Obasanjo on Saturday noted that the activities of Boko Haram has surpassed what the country could handle because the terrorist group intends to extend and dominate African continent.

Boko Haram terrorists are clamouring for the declaration of Nigeria as a Islamic state. A faction of the group has since aligned itself with the Islamic State of Iraq and Syria (ISIS).

“They have both incubated and developed beyond what Nigeria can handle alone. They are now combined and internationalized with ISIS in control,” Obasanjo said in a keynote address at the 2019 Synod of the Church of Nigeria (Anglican Communion), held in Oleh, Isoko South council area of Delta State.

The former president angered some Nigerians including the presidency when he gave the agenda an ethnic colouration given that President Muhammadu Buhari hails from the Fulani tribe.

“It is no longer an issue of lack of education and lack of employment for our youths in Nigeria which it began as, it is now West African fulanization, African Islamization and global organized crimes of human trafficking, money laundering, drug trafficking, gun trafficking, illegal mining and regime change,” he added.

Castigating him on Thursday, Lauretta Onochie, the president’s aide on social media,  described the former leader as one who is suffering from amnesia.

Quoting a remark on the issue, Ms Onochie, 66, said Obasanjo is suffering from loss of memory.

“When Fulani men of Northern Nigeria brought this man out from detention when he had only N25,000 left in his bank account and made him President in 1999, that was not FULANISATION. Hypocrite…” the presidential aide, in a tweet, quoted Jackson Ter as saying.

“Me: It wasn’t ISLAMISATION either. Some people have short memories,” she added.

Meanwhile, Sule Lamido, former governor of Jigawa State has also cautioned the former president on the choice of his words pertaining to the Fulani tribe.