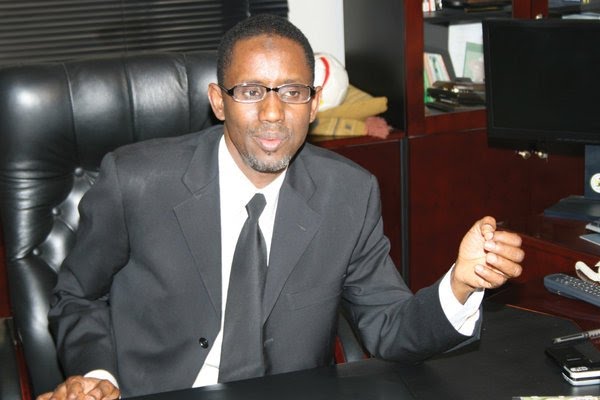 State governors have been urged to emulate the governance skills of President Muhammadu Buhari because he is a good leader.

The advice is coming from a former chairman of the Economic and Financial Crimes Commission (EFCC), Nuhu Ribadu.

Mr Ribadu gave the advise yesterday while addressing newly elected and returning governors at a retreat organised by the Nigerian Governors Forum (NGF) in Abuja.

The former anti-graft czar advised governors and governor-elects to be careful and accountable when discharging their duties.

“You are lucky you have someone to learn from, please emulate President Muhammadu Buhari,” Ribadu was quoted by Premium Times to have said.

“He (Buhari) has no business partner, nobody sits with him to make deals. We don’t have overnight billionaires again. He is a good leader to emulate,” he said.

Ribadu also told the governors to expect their activities while in government being probed after they have left office.

He added that governors are under the searchlight because of global attention on corruption by politically exposed persons.

“When you go out, they are looking at you. Whatever you do they are observing it,” Ribadu said.

He also said the failure of state assemblies in checkmating their governors informed the decision of intervention of probe by the Federal Government.

“The president has powers of oversight on public money and law enforcement which is exercised through the police, ICPC and EFCC,” Ribadu said.