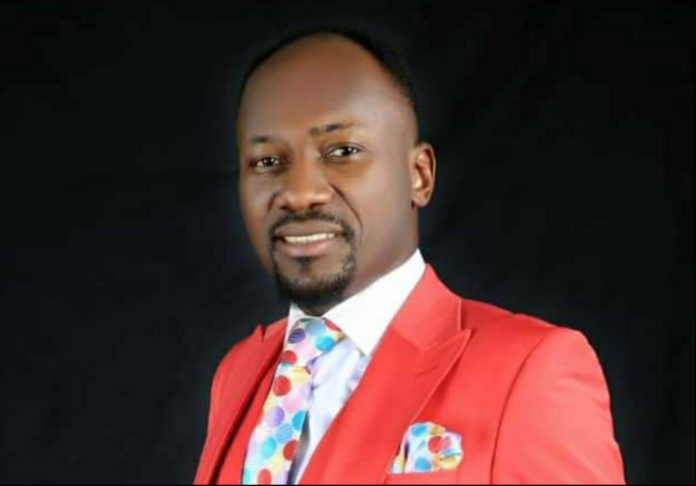 Mr Suleman was attacked Friday evening at Water Tanker Junction, Warrake Road, in the Auchi area of the State while heading for a ministration after a foreign trip.

Police spokesman in Edo, Chidi Nwabuzor, confirmed that six people including three police officers were killed during the attack, adding that a female domestic staff is presently receiving medical treatment.

“At 5:00 p.m of today, the convoy of Apostle Johnson Suleman of Omega Fire Ministry was attacked at Auchi town,” Mr Nwabuzor confirmed. “Three policemen were killed, two civilian drivers, a female civilian staff and one of the female staff is on discharge now.

“Immediately the divisional police officer in charge of Auchi responded to that distress call and gunned down one of the hoodlums. He recovered one of their vehicles.

“Aggressive manhunt of those criminals who fled from the scene is ongoing,” he added.