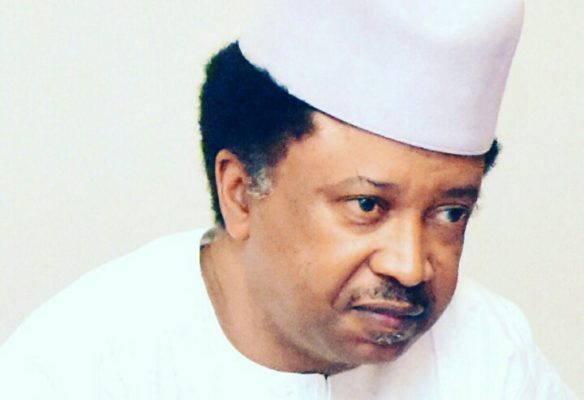 Shehu Sani, lawmaker representing Kaduna Central at the Senate has narrated his experience while journeying from the State to Abuja by train.

Narrating his experience jokingly, Mr Sani said he was in a train heading to the nation’s capital when a man noticed and was surprised to see him in the train.

The lawmaker said when he was noticed, he told the man that he was not the only high ranking individual who have decided to join the transportation system.

The Senator said he told the inquisitive individual that the person sitting beside him is a Major General of the Nigerian Army.

The man on realising, decided to abort his journey to where ever he was going to, seeing that those he was not expecting were in the train.

“One man see me inside train from Kaduna to Abuja,he come shout say “Ah even you Senator dey join train?”;I come look am for face,and say “Ahh my Brother,The man next to me be Major General”.The General raise head look am,Before I say Puff Adder the man done vermose,” Sani tweeted on Wednesday.

Their decision to go by train, POLITICS TIMES gathered, might not be unconnected to the security situation in the state.

Kaduna is one of the states where criminal activities by bandits has recently risen. Crimes like kidnappings, killings, among others from the state are reported on daily basis.