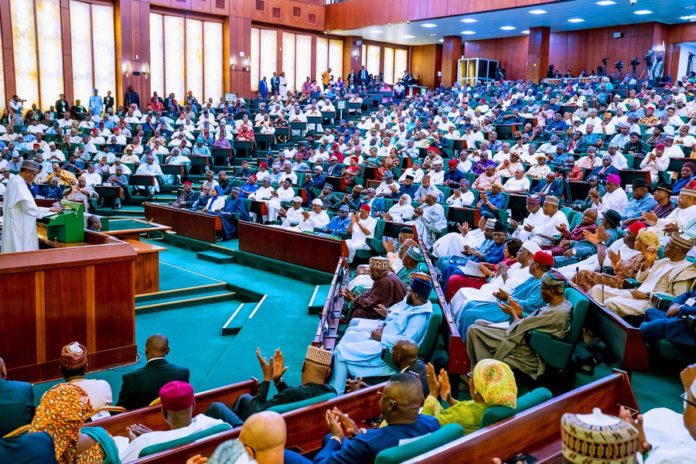 The two Chambers at the National Assembly on Thursday passed the much awaited Petroleum Industry Bill (PIB).

With the passage of the PIB, oil companies are to pay host communities three per cent of its profit.

This was not without a protest from lawmakers from the Niger Delta region who kicked against the three per cent share of Trust Fund for the host communities from oil companies demanding it be raised to five per cent.

This is coming despite request by South South state governors that the share which they described as inadequate should be increased to ten per cent.