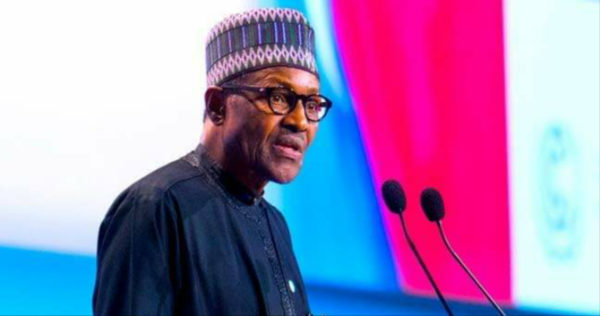 President Muhammadu Buhari has said there is no alternative plan at the moment to combat insecurity going on across the country.

Mr Buhari also said losing weight is evidence that one is working hard.

The Nigerian leader stated this on Sunday shortly after returning from the United Kingdom where he went on a private visit.

A reporter of the Nigerian Television Authority (NTA) accosted him while he was at the airport, wanting to know if there would be another strategic plan to combat insecurity in the country given the recent spike in crimes especially in the Northern part of the country.

“Are we likely to see a different approach in the fight against insecurity, especially kidnappings which is a big issue now Sir?” the journalist queried.

Dissenting, the president said he had just seen the acting Inspector General of Police, Mohammed Adamu, and the physical appearance of the Police Boss indicates that the latter is working hard.

“No, I have just seen the IG, he’s lossing weight so I think he is working very hard,” Buhari answered.

Insecurity in that part of the country has been on spike even before the 2019 general election.

Mr Buhari who sought a second term in office was re-elected on the platform of the ruling All Progressive Congress (APC).