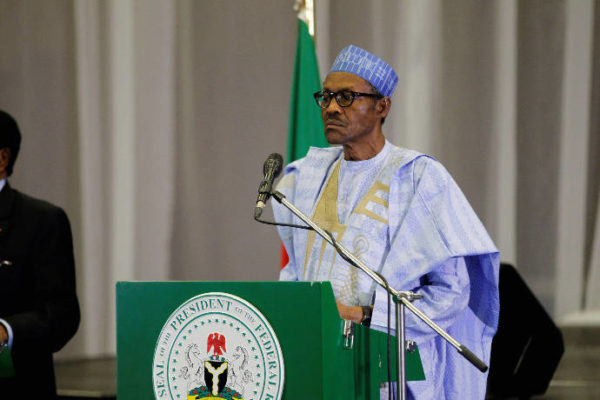 The fight against corruption in Nigeria has slightly improved in position under the administration of President Muhammadu Buhari, Transparency International (TI) has said.

But the Corruption Perception Index (CPI) still shows the country is more corrupt than it was in 2017.

The global anti-corruption watchdog, ranked Nigeria to have moved up to 144th position from the 148th the country was in its 2017 report.

Checks by POLITICS TIMES showed Nigeria, according to the CPI, scored 27 out 100 in its latest ranking from the 28 it scored in 2017.

The 2018 CPI draws on 13 surveys and expert assessments to measure public sector corruption in 180 countries and territories, giving each a score from zero (highly corrupt) to 100 (very clean).

In 2012, the country’s score was 27 out of 100. According to TI, higher levels of corruption are common in countries where there is media and civil society repression.

Editor’s Note: This post has been updated to reflect the actual position of the country on corruption.