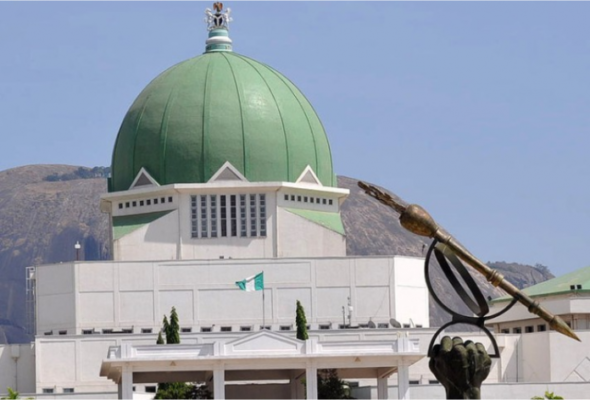 The national assembly has transmitted the reworked electoral bill to President Muhammadu Buhari for assent.

Mr Buhari had late last year rejected the legislation, advising that political parties should be given other options of choosing candidates for elective office other than the direct primary which the legislature adopted as the only mode.

Reworking the bill when it reconvened this year after the yuletide recess, the both amended the controversial section to include other modes of primary.

Aside direct primary, parties now have the option to choose between it, indirect primary and concensus modes.

In a statement on Monday, Senior Special Assistant to the President on National Assembly Matters (Senate), Senator Babajide Omoworare said the bill has been transmitted to the president for assent.

“The Clerk to the National Assembly Mr. Olatunde Amos Ojo has transmitted the authenticated copies of the Electoral Bill 2022 to the President of the Federal Republic of Nigeria Muhammadu Buhari GCFR on 31st January 2022,” he said.

“This was done in accordance with the provisions of Section 58 (3) of the 1999 Constitution of the Federal Republic of Nigeria (as amended) and the Acts Authentication Act Cap. A2 LFN 2004.

“Mr. President had withheld assent to the Electoral Bill 2021 transmitted to him on 19th November 2021. The Electoral Bill was thereafter reworked by the National Assembly and both the Senate and the House of Representatives passed same on 25th January 2022,” the statement added.