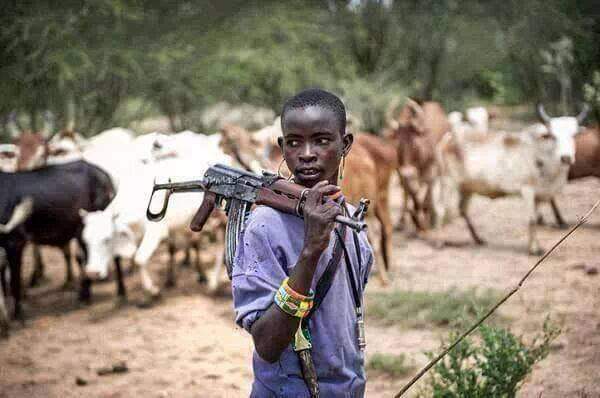 The leadership of Miyetti Allah in Anambra has pleaded with Governor Charles Soludo to reverse the ban on open grazing in the South-Eastern state.

Arising from their meeting in Awka on Monday, Gidado Siddiki, leader of the pastoralists in the state, urged the Mr Soludo to overturn the law enacted by the State House of Assembly to curtail deadly herders and farmers clashes in the state.

The appeal is in response to the recent directive of the governor who informed herders in his domain of his administration’s willingness to enforce the state’s anti-open grazing law.

The immediate-past governor, Willie Obiano, had assented to the legislation – Cattle and Other Livestock Open Grazing Prohibition and Ranches Establishment Bill of Anambra State – before leaving office last year but failed to enforce it.

“Majority of us (Fulanis), do not know any business more than the rearing of cattle. Some of us were born and bred in this rearing of cattle business here in Anambra State,” Mr Siddiki explained. “We have no other place to go.

“The herders are aware that the state government has commenced a massive tree planting exercise in the 181 communities of the state as part of measures to control the spread of gully erosion in the state, and as law-abiding citizens, we have cautioned all our members and equally urged them to protect the trees in their various host communities.

“Our members have remained committed to the peaceful coexistence with their host communities in the state and the South-East geopolitical zone at large.

“We, therefore, call on concern stakeholders, including the media to help us beg the governor, if possible, to reverse his decision on the banned,” he appealed.